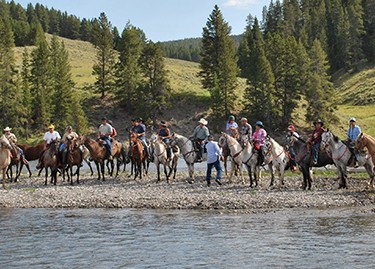 Potlatch Fund is a Native-led nonprofit organization that provides grants and leadership development to Tribal Nations in Washington, Oregon, Idaho and Montana. Potlatch Fund works to promote diversity and address inequality by educating foundations about Tribal communities, introducing them to Native nonprofits, and holding funder briefings specific to Indian Country. Since 2005, Potlatch Fund has granted more than $5.5 million to Native individuals and nonprofits. More about Potlatch Fund: www.potlatchfund.org | Brochure

Native American communities receive less than one half of one percent of philanthropic dollars in the US. Yet these communities experience disproportionately high rates of:

We seek to address this lack of diversity and reverse the perception that Tribal Nations lack the need for financial resources and government support. By bringing necessary resources back to Tribal Nations and the organizations that serve them, we’re preserving the traditions at the center of Native communities—and building a richer future for all that we serve. Read report Philanthropy in Indian Country. 2011 Foundation Funding for Native American Issues and Peoples [pdf] The Fine Line of Funding in Indian Country [pdf] Funding Native Arts: Empowering the Center of Tribal Life [pdf] Philanthropy in Indian Country [pdf] text version [pdf] 185K graphic version [pdf] 3.7MB

Potlatch Fund formed in 2002 by Tribal organizations and funders to address this disparity, developing and empowering Native leadership and making the best use of tribal resources. Since then, Potlatch Fund has: